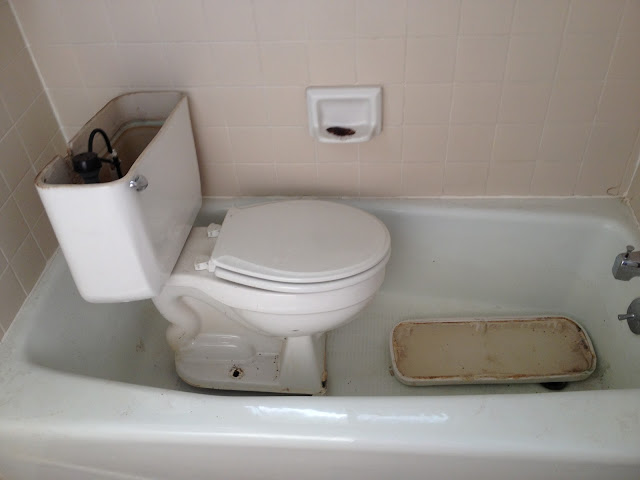 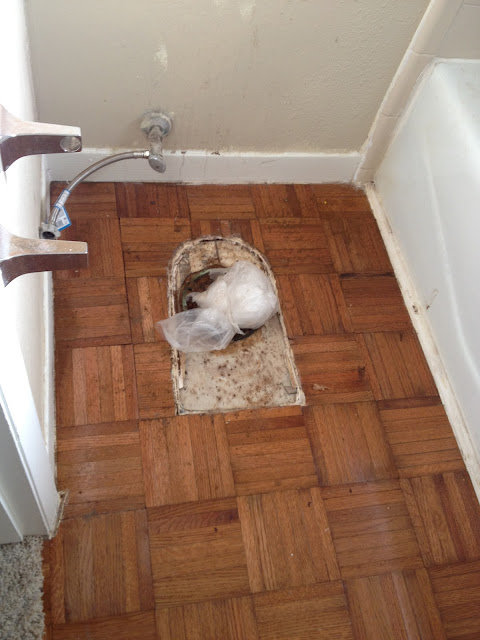 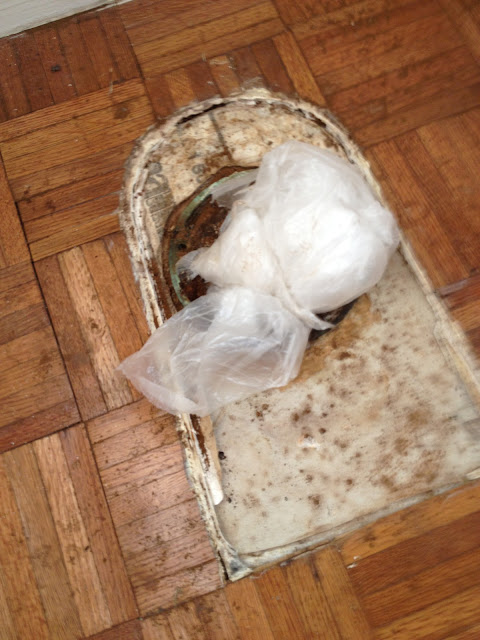 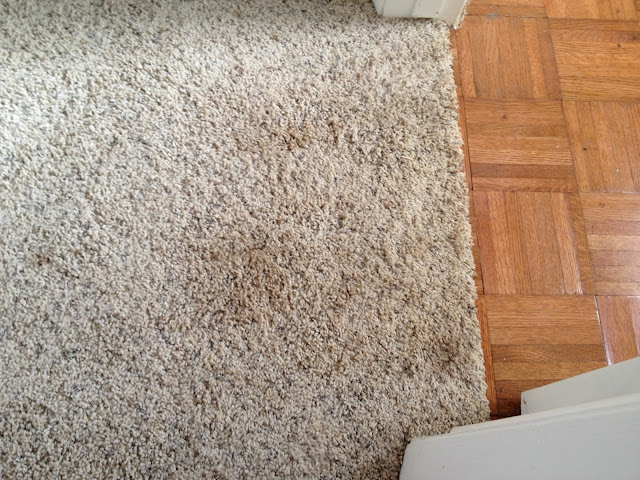 i'd be more pissed about this situation, except we got a whole months' rent for free, and i also get to imagine that every time i flush the toilet, it might just leak on that motherfucking foundation guy's head.  because fuck knows, half our plumbing is backed up in the house, and there IS a leak somewhere...
Posted by Satan at 6:14 PM 3 comments: