those annoying "celebrity has plastic surgery" websites... how wrong they can be...

i can prove it.
cuz tits look completely different, depending on what you're wearing.
and i'm gonna take a gamble and say an actress stuffed into a tiny dress and a push-up bra probably does have ridiculous cleavage, but it doesn't necessarily make it fake...

i took a bunch of pictures in the same shirt, just for shits & giggles, to prove my point. 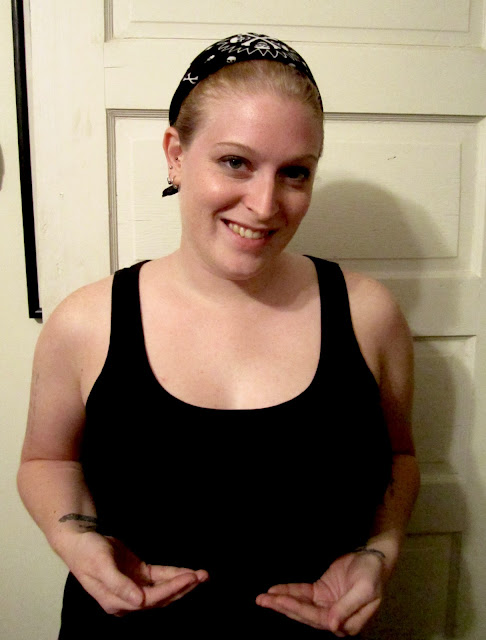 me, sans bra.  see how much i love y'all? (ha, as if i haven't posted braless pictures before... i've just never announced the fact.) 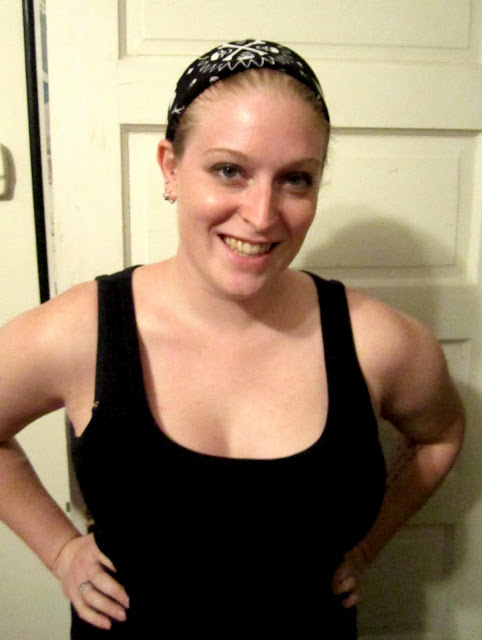 regular bra. makes a difference, but not too much. 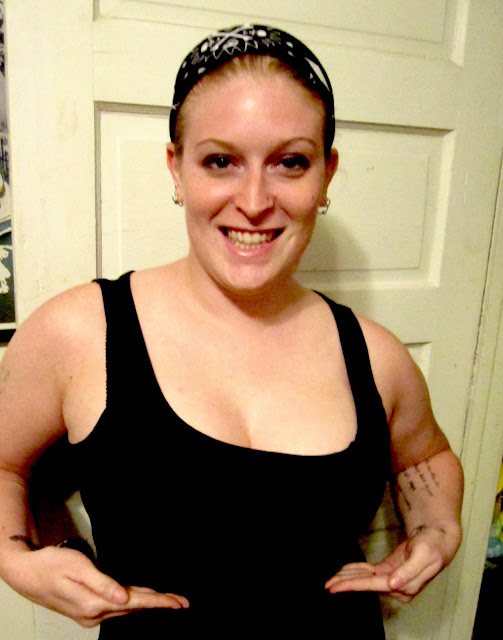 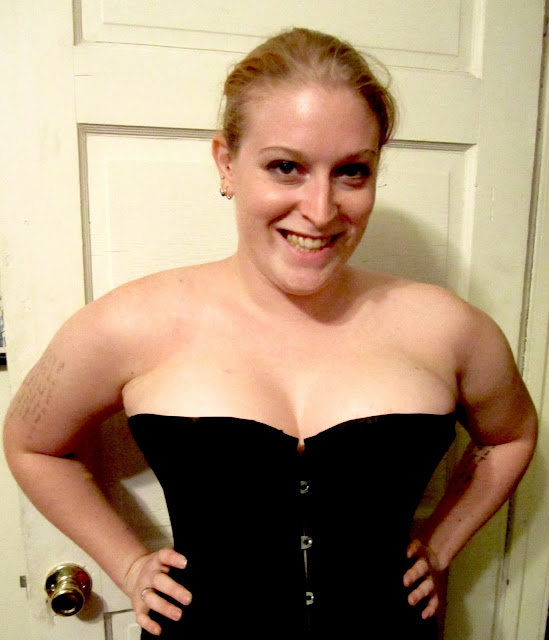 why hello, corset! and boobs up to my chin.  some douchebag on a "plastic surgery alert" website would probably flag this picture, if they'd seen the difference from the first, to this one.  eh? 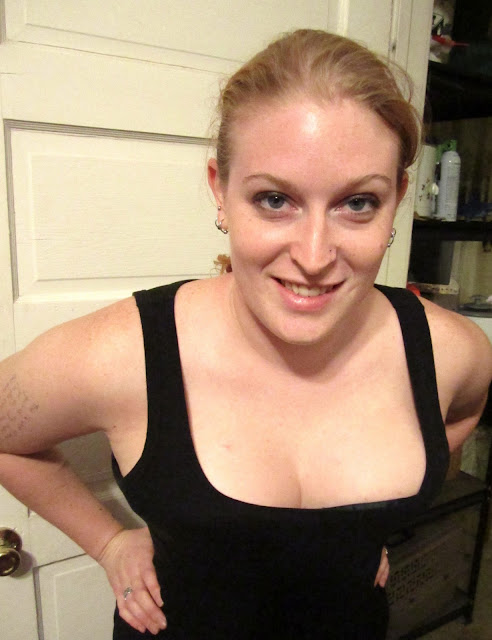 how the corset effect works under a shirt from one angle... 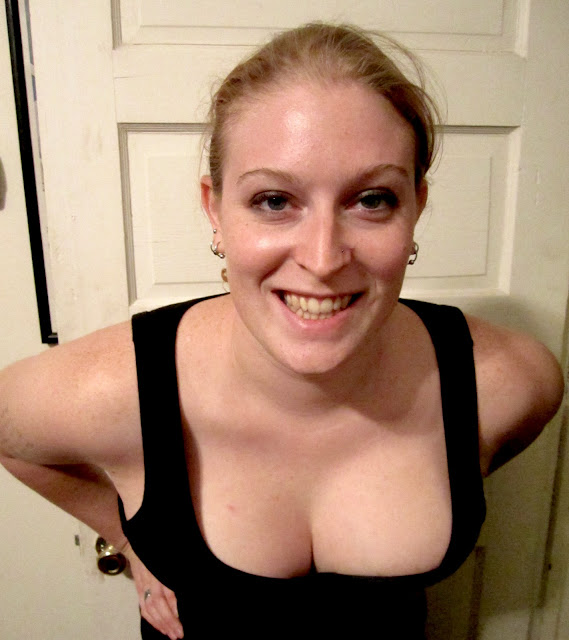 and the affects are even MORE pronounced, from a different angle.  see, guys?
all this shit is subjective. 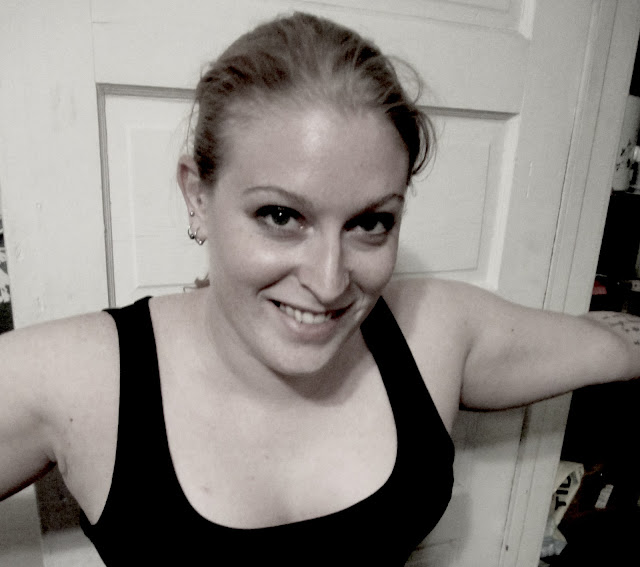 and i just threw this pic in, because i like it.  i think that's a "push-up bra" picture, but who the hell knows.

moral of the story? the next time you see someone claiming that some actress has gotten a boob job, keep this in mind: push-up bras are like miracles for boobs.

Labels: helloooo boobies, tits tits tits, well this ought to bring in some spammers

I was going to say something thoughtful about gender roles and snap-judgment punditry, but then boobs happened. So, yeah.