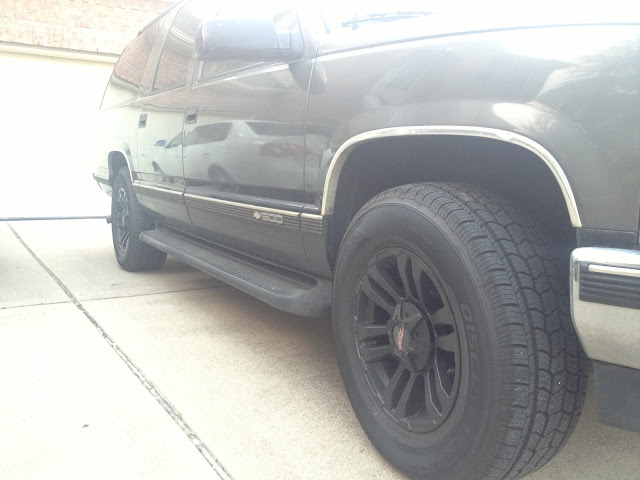 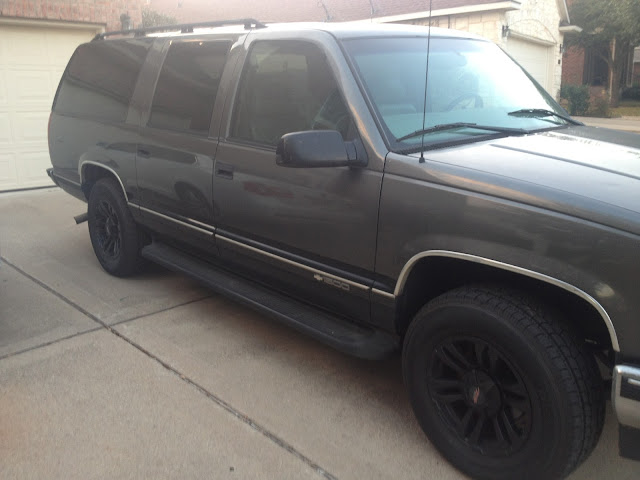 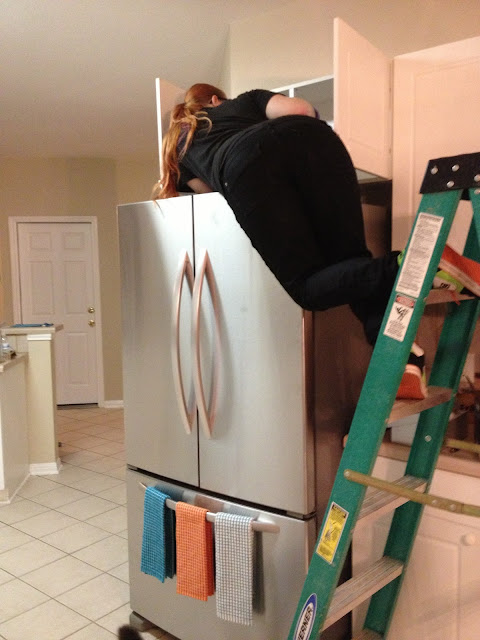 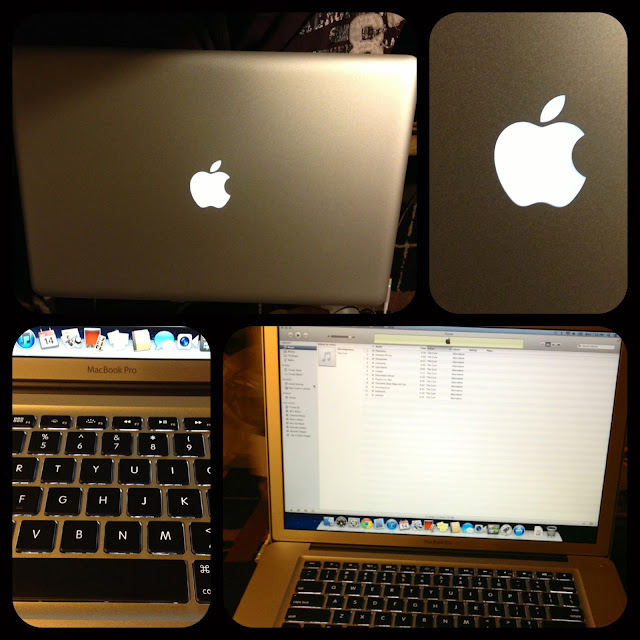 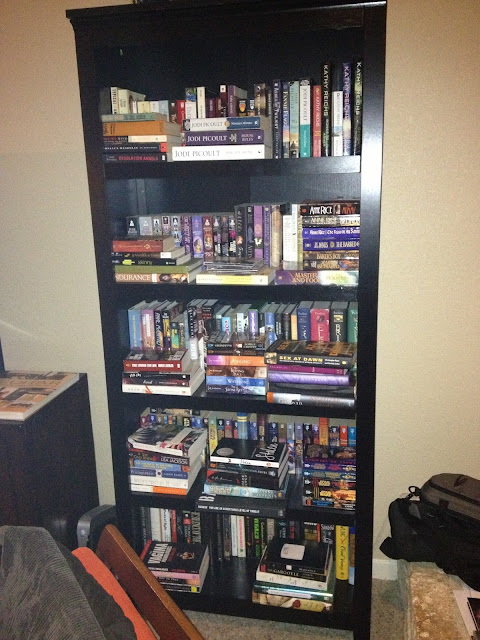 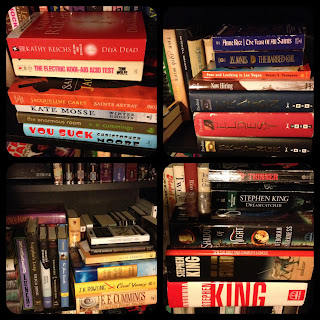 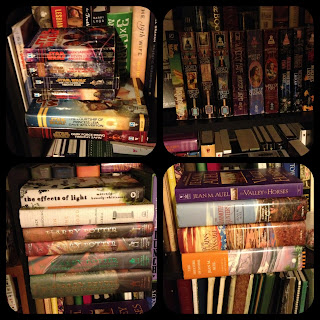 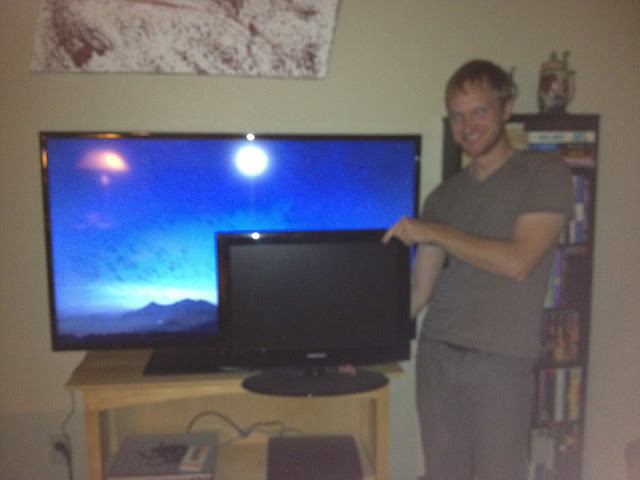 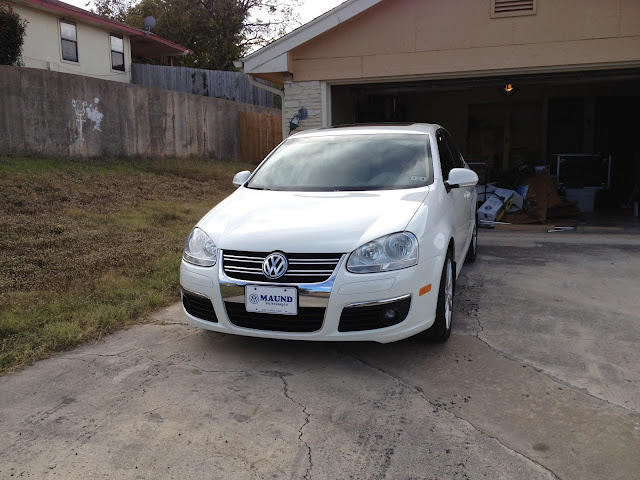 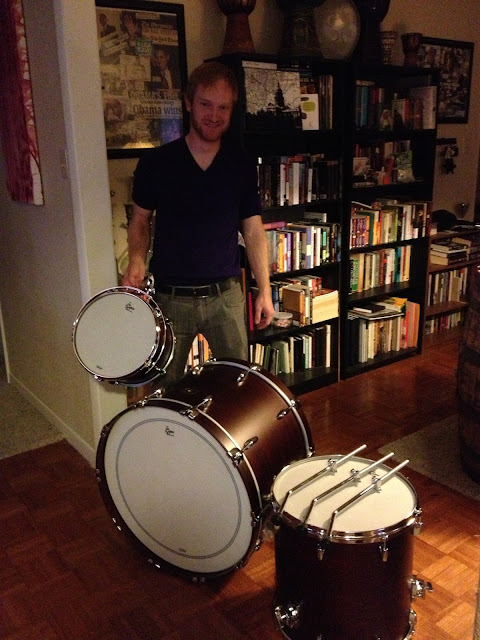 1. I am miserably jealous.

May I suggest a vlog done in a tasteful (champagne & strippers) Cribs style? Don't forget the requisite Scarface poster.

MFA, I LOVE YOU. if i could possibly manage it, i would spirit you down here & give you a vacation.

JJ, girl, now i have to find strippers! but that does sound like a fantastic idea...

I've read your blog on and off since you were broke as all get out in New Orleans. I remember when you had only beer to "eat" for a few days. I'm always psyched when cool people "come into money," whatever that means. I love that you covet your washer/dryer set. I got my front loaders on sale at an appliance scratch and dent place, and they are the single most important appliance(s) to me, EVER. Laundromats SUCK the life out of a good weekend. So, good for ya'll. Try to enjoy yourselves! Happy laundry days!