it has come to my attention that some spambots have REALLY wanted to tell me ALLL about Fuggs, lately.  i've had like 27 spam comments from them, & it's ridiculous.

first off, y'all?  i have some.
they look like this: 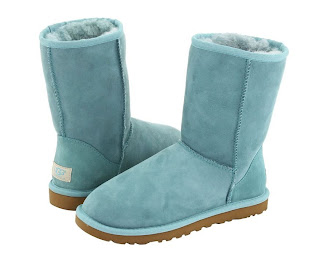 except for mine look like they've been chewed by a bear, or something.
they came to me dirty, to be fair.  but then i managed to vomit on them the other day (due to food poisoning rather than drinking, which is a SHAME) and then all was lost.  they now probably look like they belong to a homeless person.

to say it mildly, they're NOT a fashion statement.  no.
what they ARE = warm fuzzy houseshoes to wear out of your house, when it's winter and your toes are cold.
cute?  hell no.  but at least they're better than the last incarnation i was using, which looks like this: 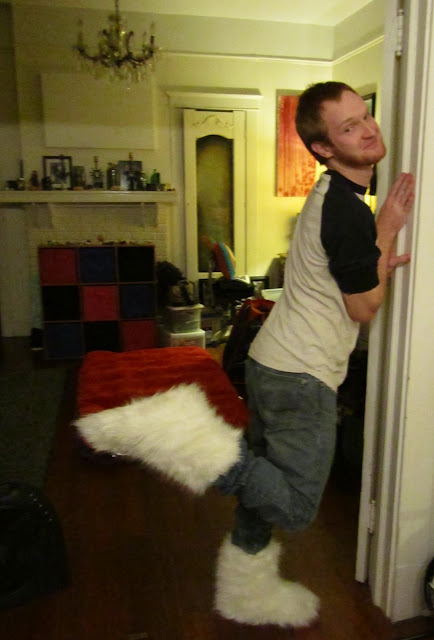 Matt might break up with me for this picture.
you may blame my dad for buying me the fuzzy boots.

and secondly, spammers?  i don't want to pimp your Fuggs either.  i don't wanna buy any from you, and i'm CERTAINLY not about to give you free advertisement on mah blog.
NO FUGGS FOR YOU!!!

ahem.
i am ashamed, but i heart my Fuggs. i'm wearing them right now.

cuz let's be honest with ourselves -big fuzzy boots are almost NEVER a fashion statement.

unless some hoity toity designer makes them or something, and they're a million dollars. 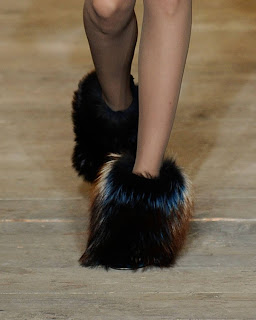 but that doesn't mean we can't loll around in our Fuggs like the houseshoes they are.
carry on.
Posted by Satan at 1:26 AM

Labels: what the hell is that Fugly Thing on your feet

hahahaha... I just can't. I wear warm fuzzy socks and my feet stay warm.
Or rather.. my feet are never warm due to poor circulation, so it doesn't matter anyway.