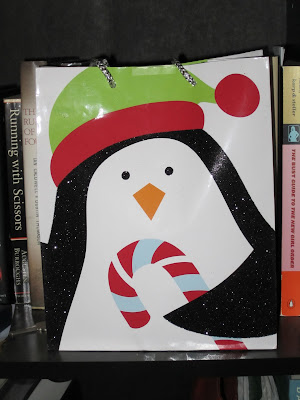 because everyone loves a penguin. EVERYONE. 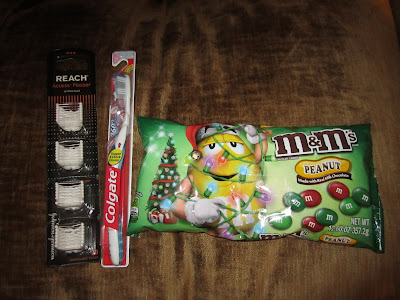 we've been coloring today. yesterday as part of the gags, my dad gave Matt a coloring book, and that reminded me: i have a fucking fantastic coloring book that i've never used...
it's not your average coloring book, it's a book of art by Charley Harper that has been turned black and white, coloring book style. so, i'm enthused.

i originally was trying to make this bird red, but i grabbed maroon instead, and he ended up rather pink.
"i wasn't trying to make him pink," i said.
"maybe he eats lots of shrimp," matt offered.
"yeah, or maybe he's a gay bird." 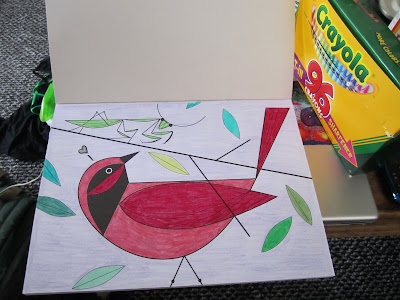 it's okay, birdie, we love you whether you are a lover of the gay boys, or just a shrimp hog.
(i added the little heart, of course.) 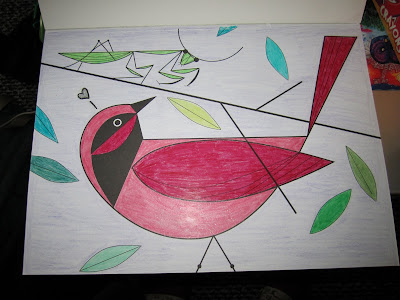 i think he's gay though, just because i can't pass up this opportunity to hit y'all with bad humor:
(from preying mantis's point of view)
"i kissed a bird, and i liked it!
hope my insects don't mind it...."

(let me state at this point that i violently loathe katy perry and all of her songs.... but.
i thought of that at maybe 5am last night and it gave me a giggle, so...heh.) 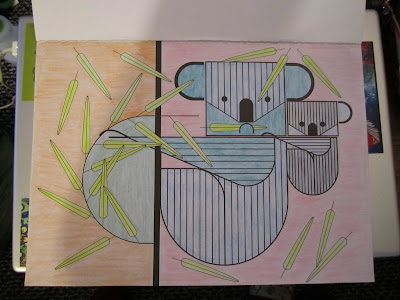 i also colored some really adorable koalas. i am having too much fun with this. i don't think i'm ever going to bother growing up, it seems boring.

matt contributed this one: 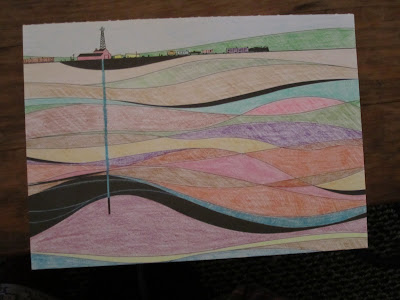 of course i hung it on the fridge. 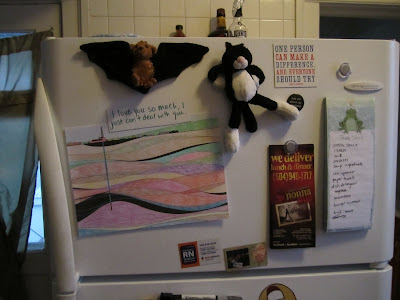 the cats are jealously having a Box War 2010. 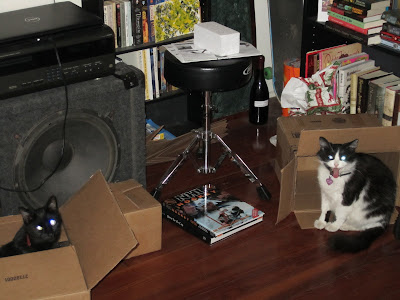 i tried putting another box out, but NOOOOO, they all want the same fucking box.
cats. they be crazy, yo.

i also got myself a new plant. (several days ago, AS IF i'd go out and compete with psychotic xmas shoppers... shudder.) 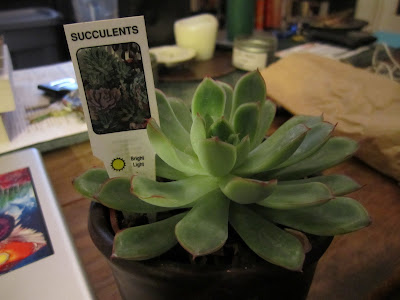 it's too bad they don't run mail today, i have a ton of stuff coming to me in the mail.
i am your book junkie.
Posted by Satan at 4:34 PM

Labels: cat box war 2010, coloring is good for you, gay bird and preying mantis, penguinmas, plants are awesome, showing off the fridge

I love Charley Harper! I so want that coloring book.

also: my cats do that. boxes are such a fascination. yeash.

i wish i could mail you a succulent!
: ]

in other news, the booooks are starting to arrive! it's better than penguinmas even, because they're always a great mail surprise!!!

i love coloring, and coloring books, im trying to find some neat ones for charlotte to have so if you see any link um my way :D