i think my mom is trying to send me a message... 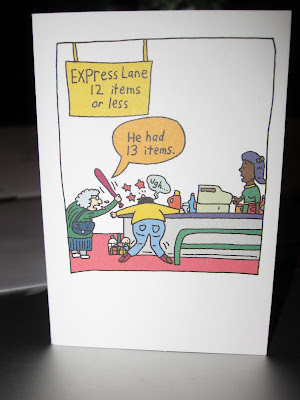 here's my weekly funny. i sent this card to a friend this week. i've been loving it, long time.

my dad and brother came over today, and came bearing large gifts. which is actually awesome, because i was not expecting much this year, as my wonderful mom sent me some money.

but i think she is trying to send me a message this year, a message i have interpreted as "get off your lazy ass and learn to cook!!!"

my cooking skills are sub-par, to be polite. non-politely, my cooking fucking blows. i have a few dishes i can do, but i can't even cook rice without burning it past eating.

which probably explains why i got a rice cooker.
also a frying pan (well, i did say i needed that one).
and a mixer. which i may use once a year, while cooking (pot) brownies.

previously for the holidays, i have also gotten cooking books, and weird looks when i profess to have absolutely no idea about how to cook a roast. she gave me a crock pot a few months ago. now that, i know how to use!!!

The Matt got a grill, which he is pretty enthused about. i'm enthused too, because he will cook yummy steaks on it. also, it folds up, so it doesn't take up too much room. a great gift!

another funny thing i got was a tool set. now, tools are useful. a tool set in and of itself isn't funny; it's that i got a "girl" tool set. i assume mom picked it out because it was a good basic set, not because it is fucking purple; my mom isn't too girly. but it is pretty amusing. check it out: 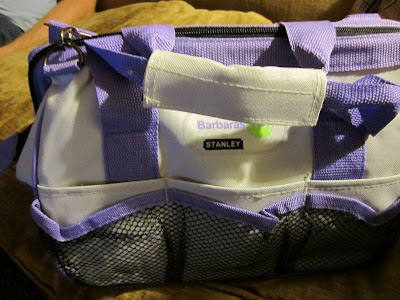 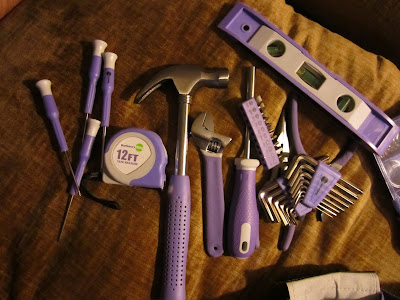 my dad is the proud prankster. he delights in gag gifts: 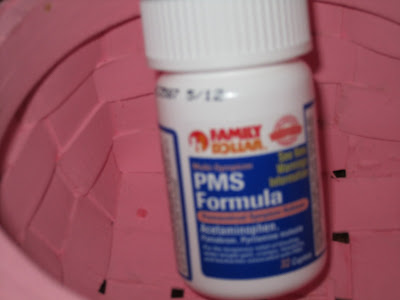 also edible things. but he makes it easy to accept the gags, with cash monies. which i do so appreciate. (i appreciate the edibles, too.) 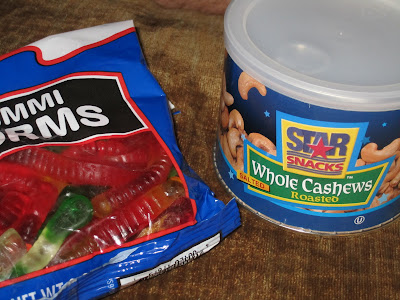 those who know me well, know that i HATE HATE HATE white socks. i don't own them. i have a ton of black socks, but i have more "weird" socks - you know, toe socks, thigh high socks, polka dots... the works. well, i don't do holiday themed socks, so much. so i got some socks. and gloves. 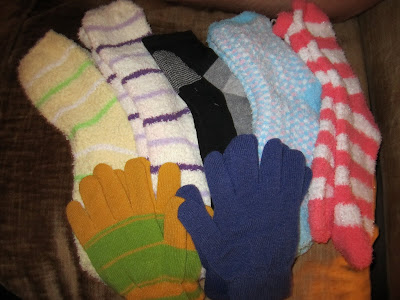 traditionally, my family gives me fuzzy things. i like this tradition.

much, much later...
on a further note, i went to work today.
trust me, my intent was NOT to work in a strip club on xmas eve. in fact, i had just settled in on the couch after Dad and Logan left, to write the beginning of this blog entry. it's just that... the DJ begged and i like him, and i didn't have anything better to do, and hey, money??
it wasn't a long night. just five hours, and i got thanked so much by DJ and managers. which was pretty cool. also our house mom is freaking awesome, and is (hopefully) coming over for beers on monday. money wasn't terrible.

the Fuzzbutt is also enjoying our holiday: 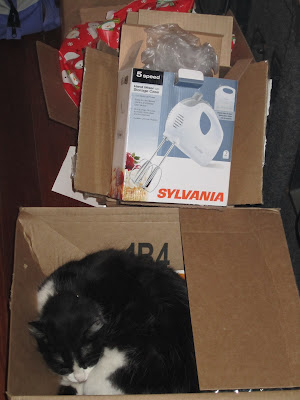 also, y'all? my boyfriend is FUCKING WEIRD.
proof: 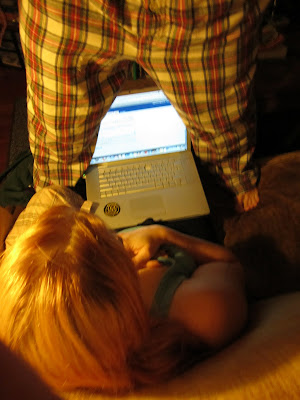 i don't even know what that was about, but it just happened.
at least he helped me take the picture of the weirdness?


i also have a GIVEAWAY for y'all...
all i need is one thing. whoever gets this lighter needs to tell me how it holds up to daily use: does the glue work, is the sealant waterproofish, how does the paper hold up under the glue, as well?
things like that.

i am trying out a new way to seal my lighters that i have on my Etsy.
everyone, now is your chance to enter your name to get this lighter: 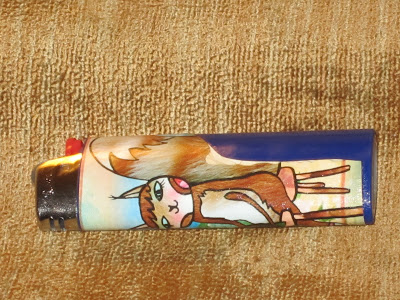 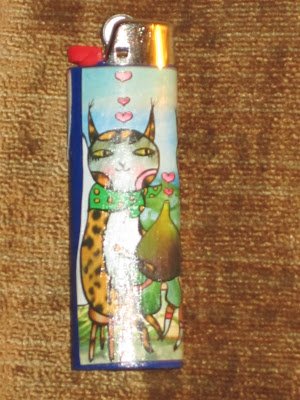 i'll keep the polls open for a week. tell me you want to be entered, in the comments section.

then, after a week, i'll draw a name out of a hat (literally, i mean, why not?) and the lucky recipient will get a lighter mailed to them. (so if you win, i'll need A. your email, so you can B. mail me your address.)

When I first moved into an apartment by myself, I got a tool kit that looks almost exactly like that except it's all pink. Very girl-friendly. :)

And I really want that lighter! I'm a smoker, so you KNOW it will get good use from me!