and i thought lesbian erotica was the devil.

last night, i had another bachelor party experience.
this deviated from your normal bachelor party, in that they wanted "oil wrestling."
so we were told.

when we arrived at the Ritz Carlton (no, really) for this "oil" wrestling, the guys had laid out an entire tarp, and removed most of the furniture.

yes, you read that right.

we had four girls for this party:  two of us tough, two of us, not so much.  more the clawing sort.  well, in the case of the one i fought, anyway.  the weeniest of the girls was out of the wrestling in about 7 seconds flat.

there were two rounds, with two girls each, and then:  mr. bachelor got into the action.  he had to have been 250+, and we still managed to beat the crap out of him.  and i'm pretty sure i won by "penetration."

then they had us wrestling some scrawny-looking dude - who we later found out was a fucking black belt in several martial arts... goddamnit.

end total for the night?
i won one round by myself, one round with all the girls against mr. bachelor, and i soundly lost the "rematch" girl round, and miserably lost the round against mr black belt.  motherfucker.

but really, what all this boils down to: 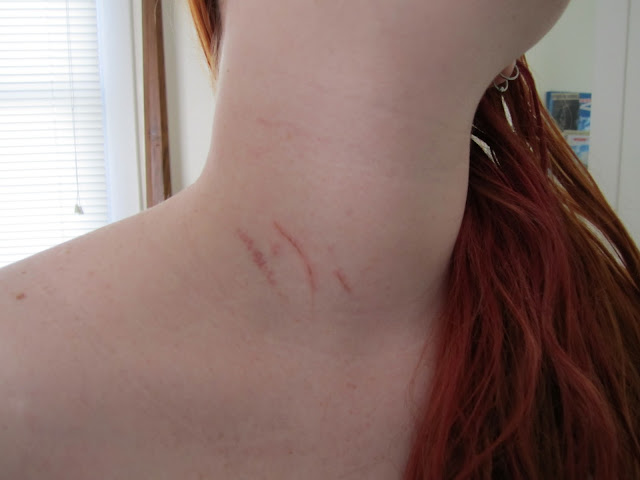 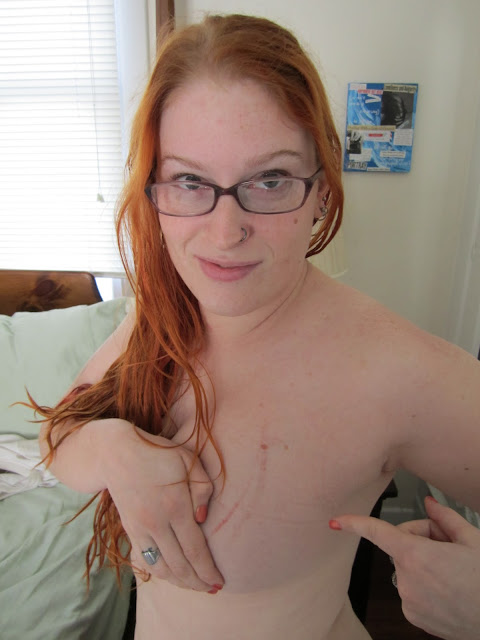 yeah.  at this point, i'm going to mention that instead of your typical oil wrestling, these guys had the bright idea to use lube, instead.

which wouldn't have been the worst idea in the world, if they had just stuck with the water-based lube.  granted, once you get into the shower with it, it just lubes back up (creating, at the time, a very slippery shower party possibly resulting in moshing) and you're sliding around like you're on ice skates.

but, in addition to the water-based lube, they added silicone lube.  which i'm sure is nice when you're fucking and all, but when you get mass amounts of that shit in your hair??

well.  let's just say that if i wrapped my hair around someone, i could lube them up.
still. 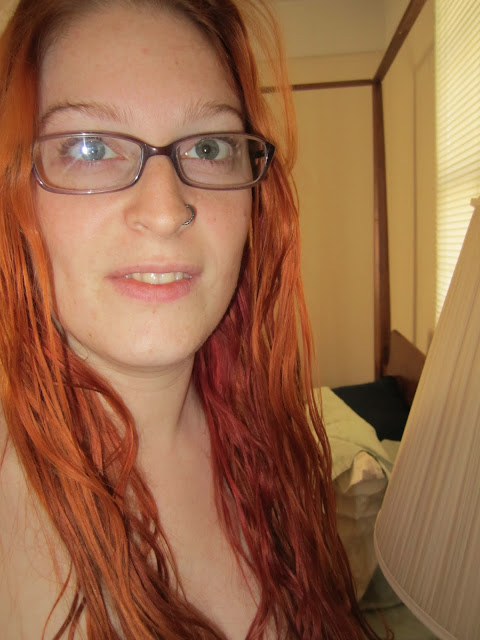 and that is after three showers, and in between 10 - 15 shampoos/soaping of my hair.
i have tried everything.
i have washed my hair with 3 different shampoos, 3 bars of soap,  dr. jesus's magical hippy soap,  and Matt's pert plus.

i even tried body oil in my hair, in the hopes that perhaps it would counteract the fucking silicone.
it may have helped.

i mean, after the second third? round of vigorous scrubbing, it looks a bit better. 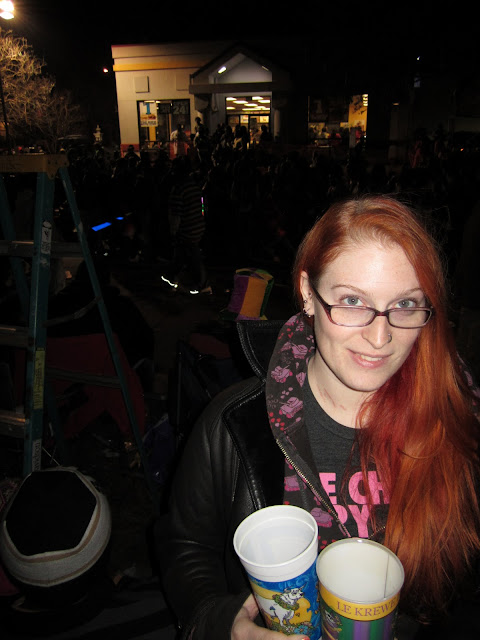 the good news is, i won't have any dry hair problems for months.

Labels: bachelor party, scratch marks of victory, silicone lube is pretty much the worst shit ever

and tell those girls to stop chewing your boob. boobs are to be treated nicer than that!