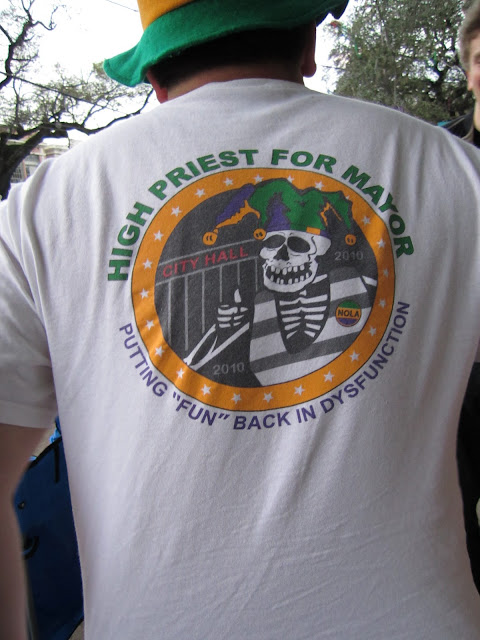 new orleans has a peculiar sense of humor, as demonstrated by my friend Sonny's shirt - but i like it.
although, with the twisted politics around here, this one's not too far off... 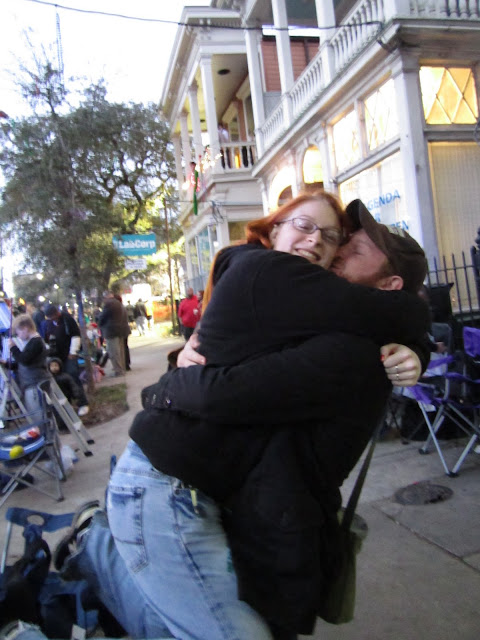 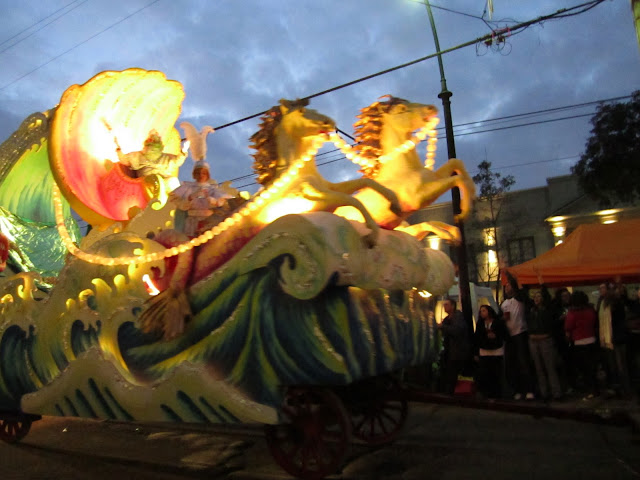 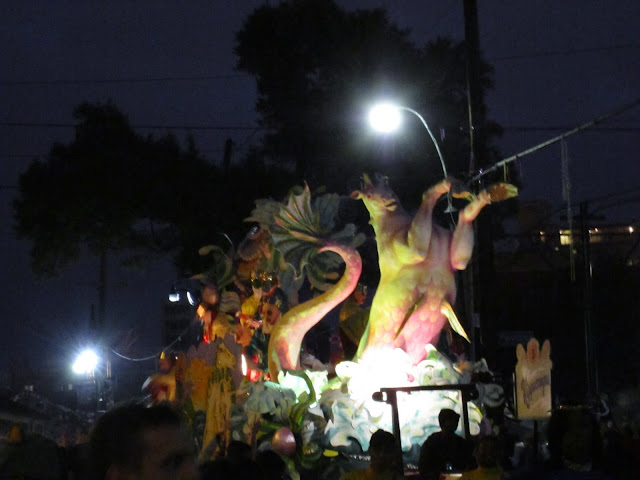 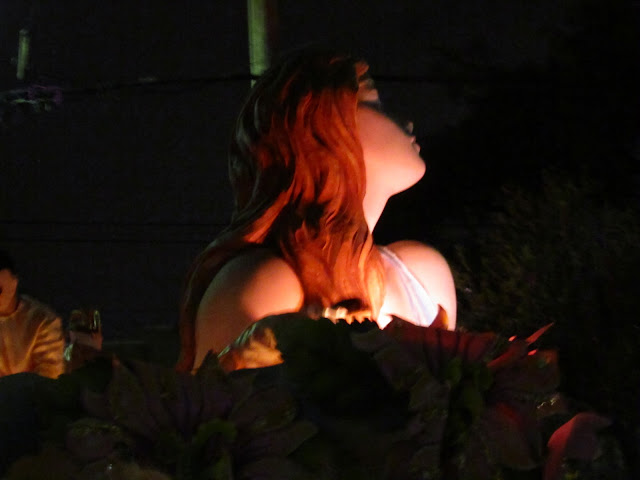 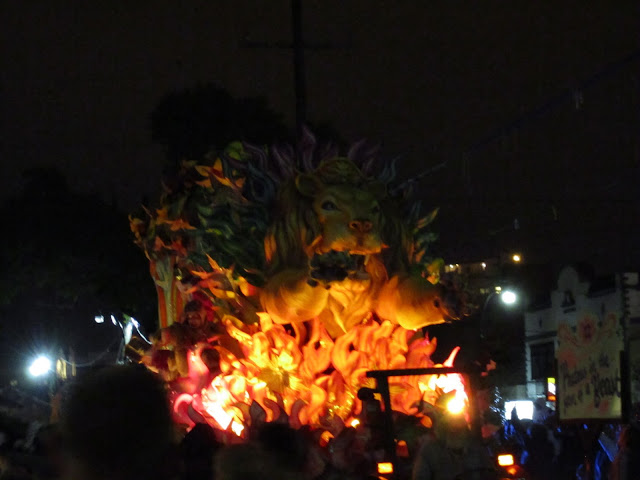 the lion compels you!!

i'm pretty sure Orpheus was better.  well, they also had more floats.  so they had more chances to shine. 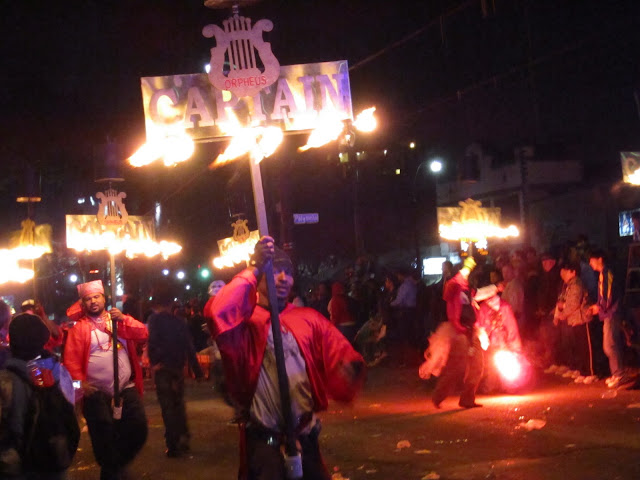 you're damn right he's the captain.
these guys help illuminate the path of the floats - or did traditionally, anyway.  the street lights do a pretty good job nowadays.
but these guys are still tradition.  i have no idea what they're called but they're pretty badass.  they're either carrying oil, (as these guys above), or they're carrying propane.  obviously, the oil is a tad more dangerous. 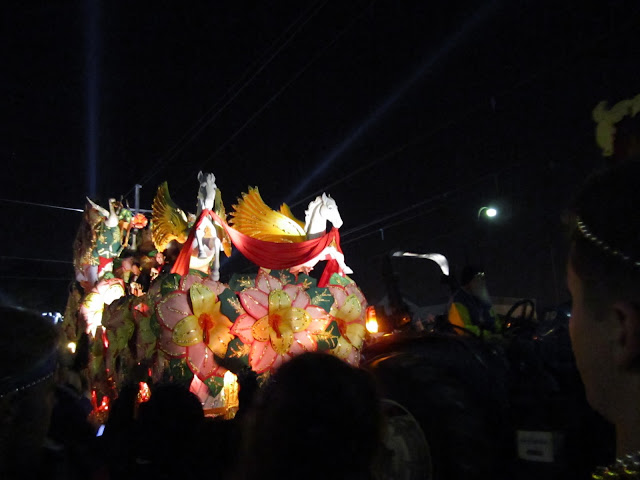 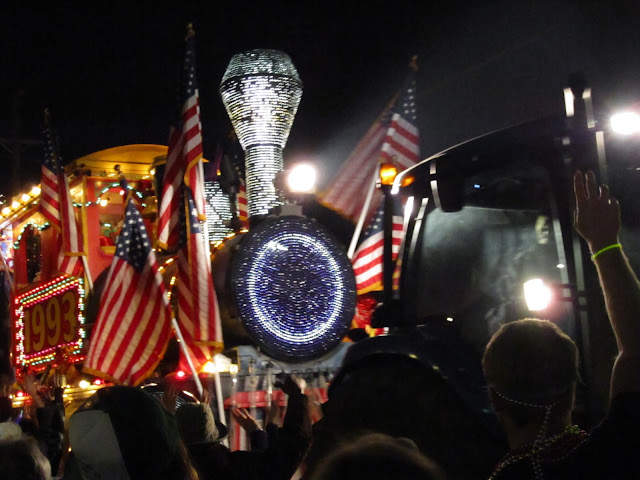 this sucker actually had a loud-ass train whistle on it.  safe to say, it was really easy to spot coming. 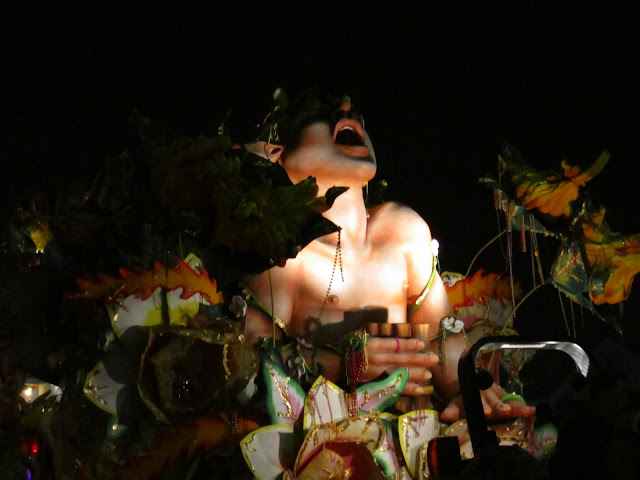 i think he wants you to pour that drink in this mouth.  either that, or ring him with beads. 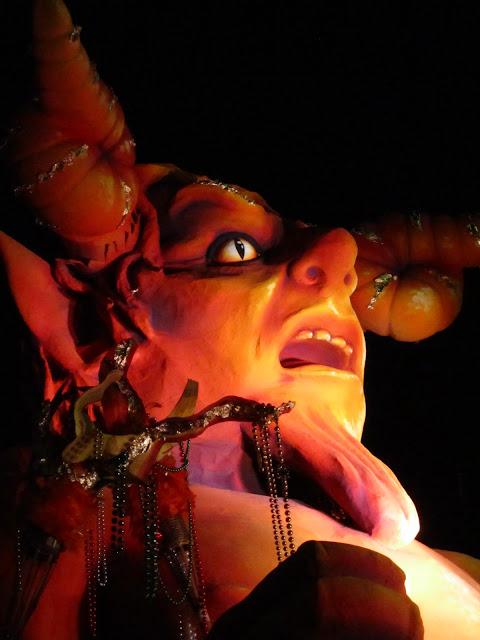 naturally, i had to put in an appearance. 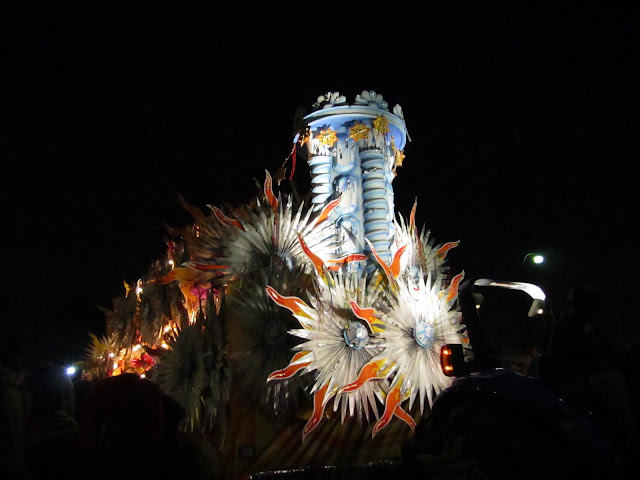 i don't even know what this was, but it's awesome. 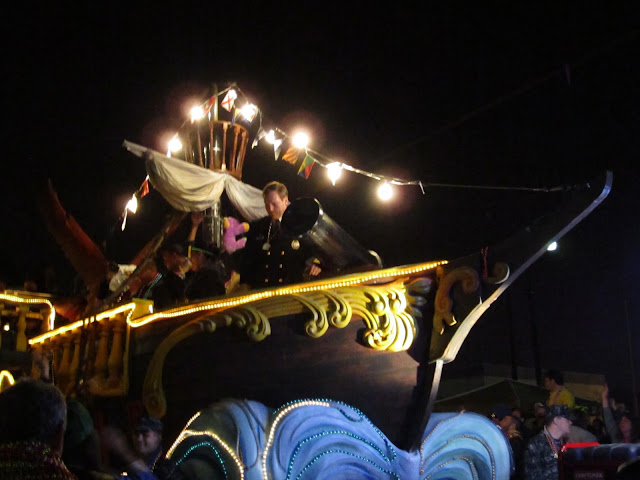 even the Navy has a float in the parade.  yes, really.
and that General up there had NO sense of humor.  i know this; he was stuck near us for a while. 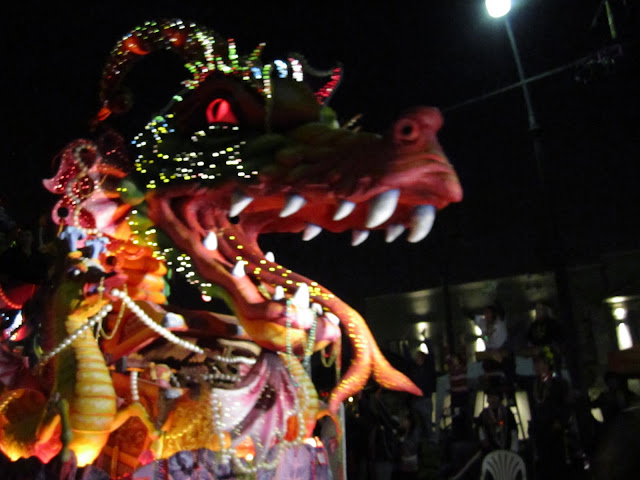 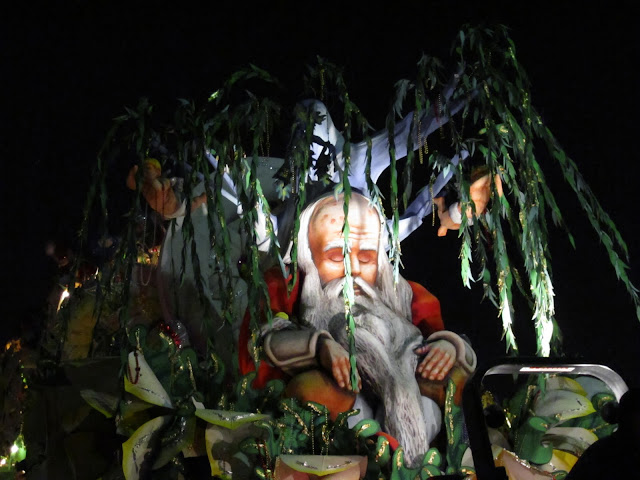 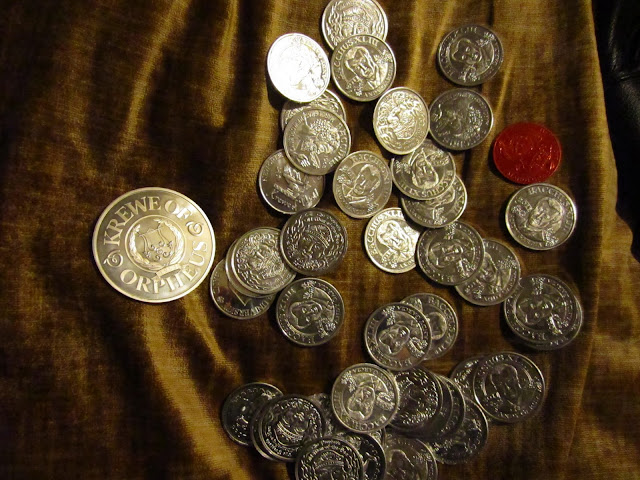 those above doubloons up there are some of the hardest damn things to catch from a parade, because they roll everywhere.  obviously, i like them, and i work to catch them - i have enough damn beads.  i can throw a picture up of my box o'beads later.

in the meantime, i'll be drunk on the NOLA streets.
happy fat tuesday, y'all!
Posted by Satan at 1:00 PM