the latest news in kitchen explosions 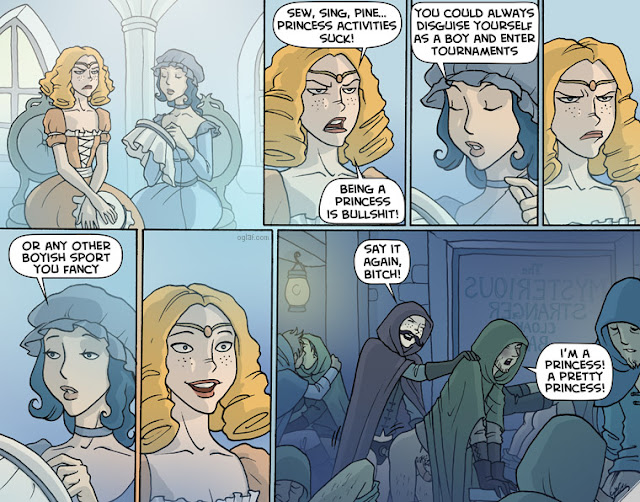 anyhow, on to the kitchens part.

i am probably the stupidest person ever when it comes to cooking things, because i think things like, "hmm, four eggs?  only have two...  i'll just do that.  it'll be fine!!"
yeah.
and i have (probably) well-intentioned people telling me to give up and leave well enough alone/use a new recipe/stop cooking for fucks sake, but i get this little toddler-like perverse sense of "No, i'm gonna do it MYSELF!!" when it comes to things i really want to conquer.
like brownies.

behold my most recent attempt at the brownie: 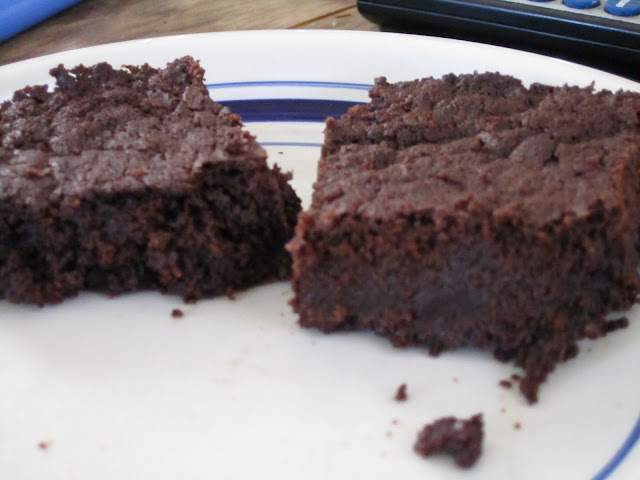 i know, pathetic.  not because of its looks, but because of its strange texture - fudgy, yet gritty.  i can only imagine (other than the eggs part) it's because i combined the ingredients in the incorrect order, because i did, presuming that it wouldn't make a difference.
bah.

i WILL conquer the brownies, if it takes me an army.  and another hard-core mixer.

in other news, it's Happy Irish Day (me being a degenerate Heathen i don't exactly support saints, but Hey Let's Get Drunk and Yay Irish!!! is fine by me), and to this end i made potato soup last night.

the kicker is that i made it from ingredients that were thrown to me during a St. Paddy's Parade.  yes, the south does it like that.  behold!! 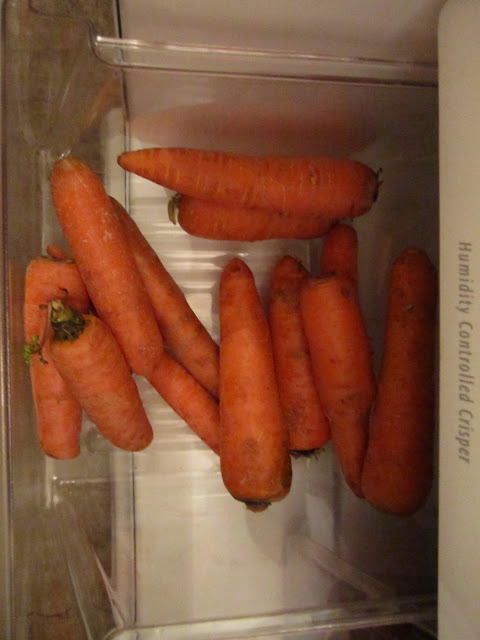 (by the way, these carrots are UTTERLY enormous.  monster sized carrots.  i ended up only using 2 of them in the soup, and that was plenty.  by the way, anyone know what else to do with a whole damn drawer full of carrots???) 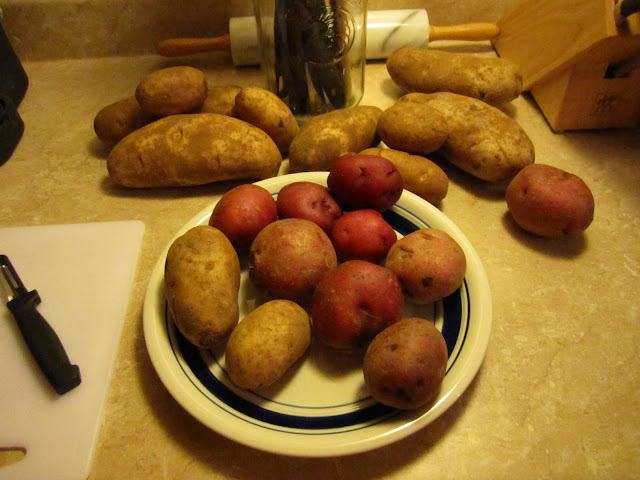 yum.  i also put mushrooms in my soup.  and cheese.  and NOW, i'm gonna go eat some of it.

Labels: i am a kitchen disaster, oglaf